I think we can all agree that young music with an old soul vibe is the best you can get in today’s music world, and none fills the criteria more than young Alabama native, Dricka.

And when we say young, we mean it, since this gifted rapper and songwriter is only 23 years old, and yet comes across as if she’s lived at least seven decades. That is not to say that her music is in any way old or outdated. On the contrary, she’s got one of the most modern sounds we’ve heard in recent years.

And yet, her latest release, entitled simply “Mama”, will win you over through its old school kind of vibe, and the sheer wisdom inherent in the lyrics.

Dricka is obviously a girl whose mind is as sharp as can be. She’s observant and demonstrates a real skill for paying attention to detail, the sort of skill that is characteristic of true artists.
Her lyrics paint a somewhat grim, yet at the same time hopeful view of life and difficulty, of finding strength and growing up in a world that seems to pay less and less attention to you with each day.

Then, of course, we have her fantastic voice. It has a soulful sort of edge to it, wonderful, and appealing. 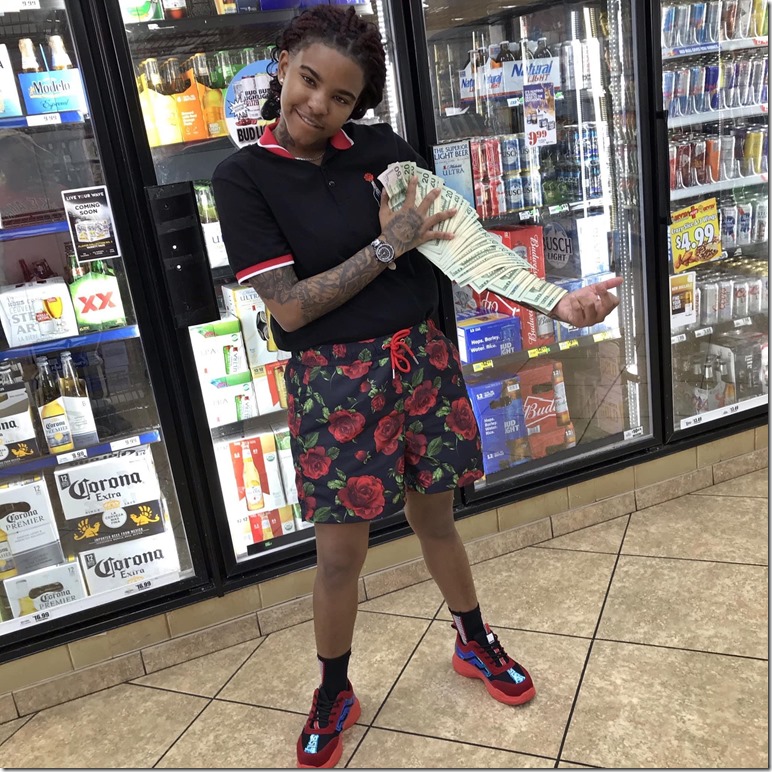 Dricka encompasses both a great tenderness and fragility in her singing, but also a sense of resilience. It’s the perfect voice for the song, if that makes sense, as it highlights and expresses the duality of her feelings in writing this. Feeling both strong, as any person who’s growing up and standing on their own has to be sooner or later, but also expressing an almost childish vulnerability. 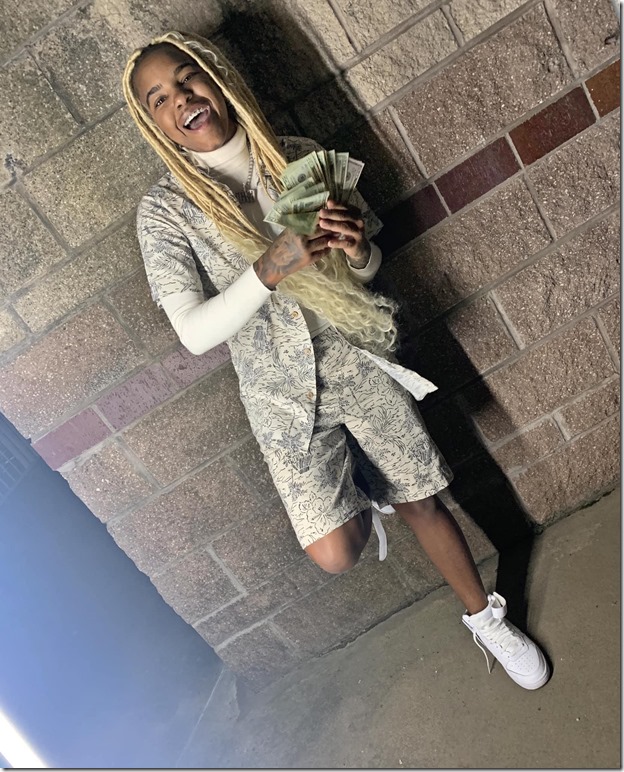 It’s a very coming of age song, except it has none of the cutesiness we tend to attach to those words. It’s a gritty tune with killer vibes that will really make you think, and we highly suggest you go listen to it if you haven’t yet.