DISCOVER OPERA AND POP FUSIONS: The soaring and sweet angel voice of ‘John Riesen’ touches the soul on new single ‘You’re The Best’

Glimpsing for some leisure that will bestow everlasting sentiments of serenity? Congrats then! John Riesen.

The precise artist for you fellas around the globe, whose songs are a convoy of undertaking melodies and majestic harmonies that inject a soothing impression of universality and uniqueness, literally out of this world. Cool right? An American musical artist and an opera performer. John Riesen has been halting the notions and setting trends since the inception by giving world class performances and songs for others to rejoice relaying ventures everyone can set back and pertain with.

Is there anything this guy can’t do? Simply no. This dude is the literal manifestation of what a divergent and characteristic artist is like by straddling the shaft between Opera and Popular music with solace.

The more we get to know this phenomenon, the more we glimpse the forthcoming potential succeeding from someone like “John Riesen” who has enacted at almost 40 leading roles at opera and snatched the hearts of those who had the opportunity of seeing him perform. If this is not iconic then what is ?

Popularity is the entity that governs an artist to unreachable heights with the route lead by their fans. If this an opinion you would believe, favourable then as we are on the identical page. 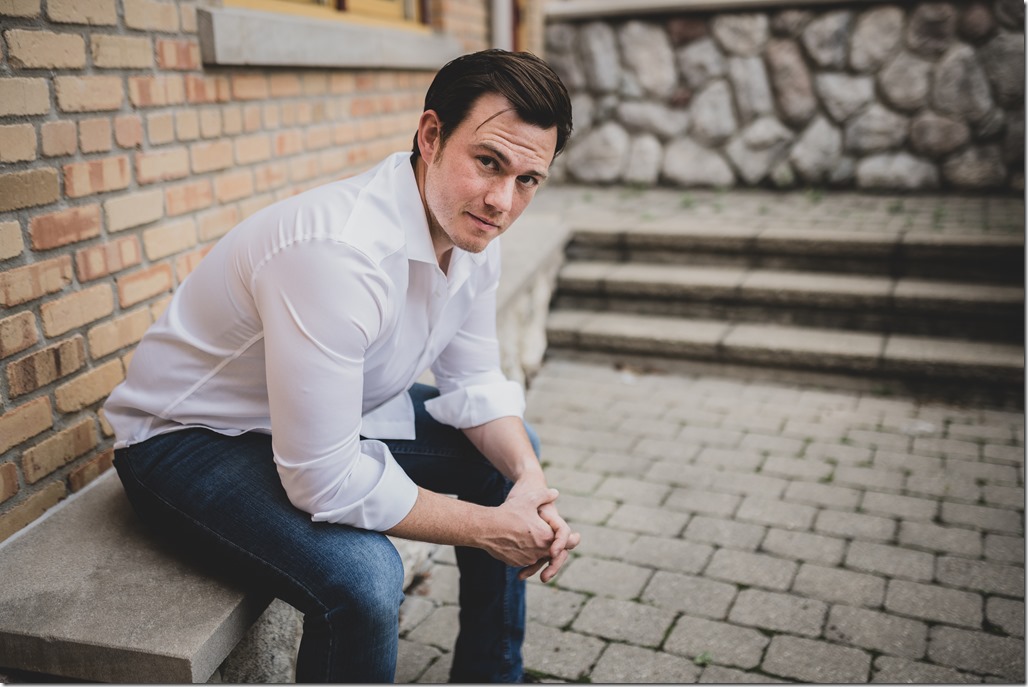 Collaborations, a one in all package that fills the hearts of fans and admirers with joy as their favorite artists in all ordeal. Speaking about collaborations, we cannot overlook the lit, esthetic and admiration worthy collaboration of “John Riesen” with another phenomenon herself, “Marina Arsenijevic” singing new arrangements of Crossover standards by Frank Sinatra that took the world by storm astounding each and every person who contemplated this Oscar worthy performance.

Such a lit combo with the diva, Emmy nominated Marina herself shows how much fascination and competence John has which can be recognized by only those who have eyes for the talent. 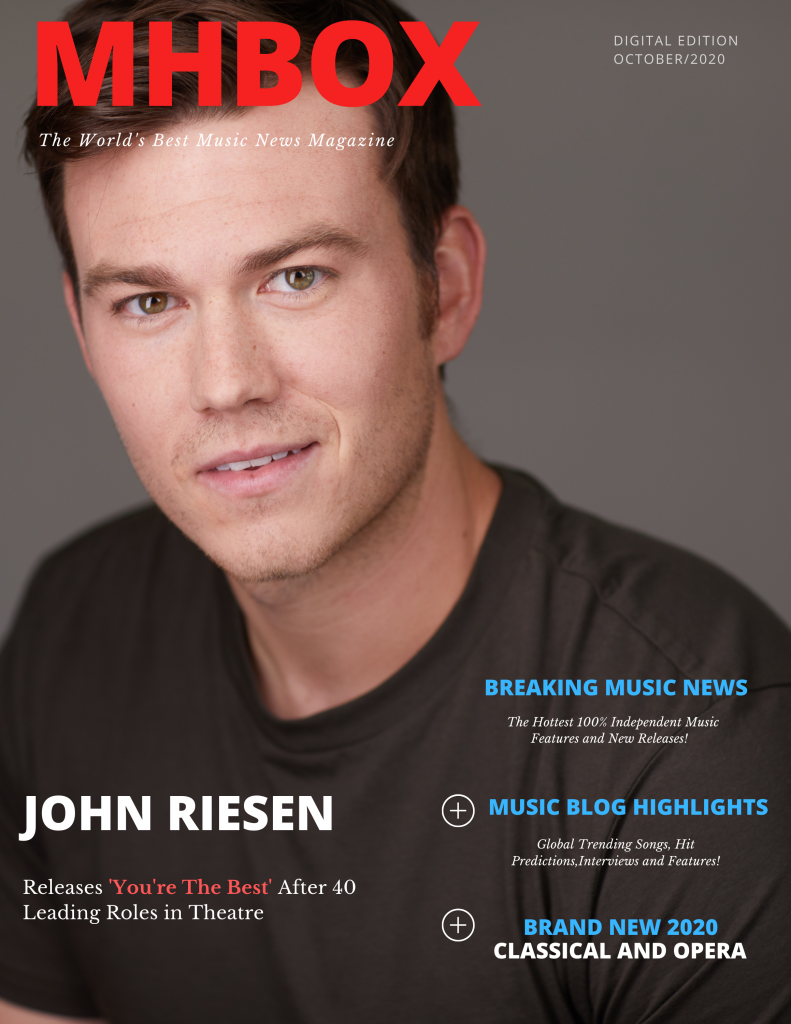 John Riesen is the Cover Star for October on The World’s Best Music News Magazine, MHBOX.

If we guessed right you might have already become a fan of this inspirational figure, right? Indeed, we hit the perfect point and why wouldn’t it be the case.

With lots of songs to enjoy, encore opera performances to cherish being worth to give your time to, John Riesen has the potential of being your bias wrecker that will dispose all your worries and give you content worth living for.