The single ‘Ta$te It’ continues to grow with having over 30K streams on Spotify and a now trending remix with over 100 dances on TikTok.

‘Ta$te It’ is an infectious hip-hop song that features Katrina Kusa’s confident, yet playful tone atop Indian Trap’s signature ground-breaking production. Katrina calls out her haters in the song with a catchy hook that you will not be able to get out of your head.

Produced by Indian Trap, the production features traditional Indian sounds combined with modern day trap and hip-hop elements creating a soundscape like no other.

Rapping comes naturally to Katrina Kusa, who has always had a way with words. The 16-year-old artist is most famous for her award-winning novel, The Kingdom of the Lizards, which was released in 2014. In 2019, Katrina had the opportunity to work on a music project in Los Angeles, CA that included hints of pop, urban, rap, hip-hop, and trap genres.

This would open doors for Katrina’s new career venture as a rap artist. In the past year, she has worked with incredible songwriter, Delos, who has worked with Katy Perry and Madonna, as well as aspiring recording artist, Vivaswan.

Katrina was recently discovered by Indian Trap “J2”, (music producer who has worked with Shakira, Beyoncé, Pussy Cat Dolls, and Cassie). J2 introduced Katrina to his world of “Indian Trap,” creating an urban/hip-hop/pop/trap record that led to her debut single “Ta$te It.”

More is yet to come for Katrina Kusa as she begins the next phase of her musical journey. 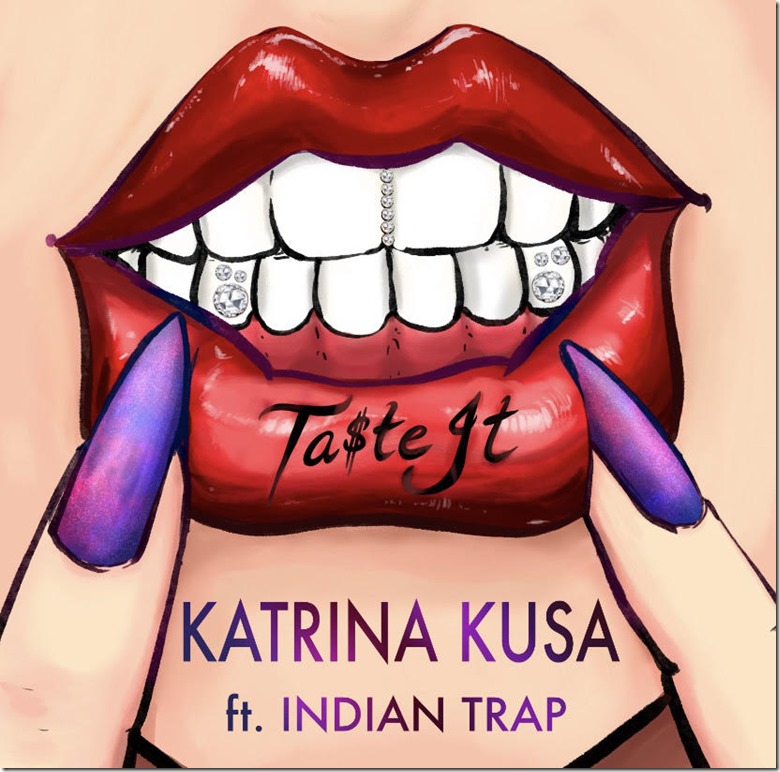 Follow along to see what is next! “Ta$te It” is available on all streaming platforms.