Making his claim on the R&B world, TW delivers effervescent feels for his new release ‘Guestlist’.

The 22-year-old has hit out a number of standout records in recent month, captivating the GRM audience and underground UK soundsphere.

Teaming up with KS on previous drop ‘Nike Tech’ back in May, the video snapped up an impressive 313K views turning the heat up on a new phase of his bubbling career.

Enjoying the journey to define his sound, TW has already been heard playing with a variety of vibes as he cherrypicks instrumentals that hint on afrobeats, R&B, garage and jazz.

‘Guestlist’ slides into the R&B and afrobeats world but it is his caramel vocals, delectable range and hypnotic flow that makes his music shine.

As is the motive for many an upcoming star that has the entertainment world at their feet, TW crosses his skill into the world of acting and if he’s not laying down new music in the studio, he’s often found on set or casting for Netflix.

Working alongside Hot Money Studios, TW is a regular collaborator with producers including J Glad, JT and Nikita, and has been working to define his sound and find his musical niche. 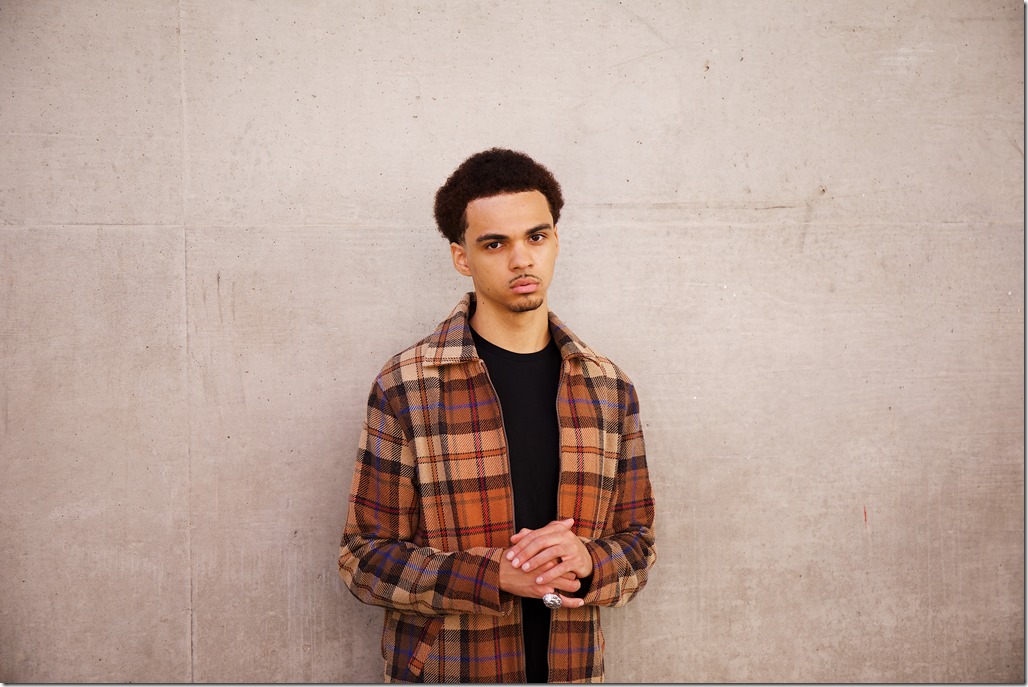 His smooth vocals, undoubtedly influenced by his love for singing royalty, such as Drake and Craig David, is certainly finding its way into the light and blossoming upon each release, with his track record to date hosting increasingly strong accolades, it would seem that TW is one Guestlist we don’t want to miss out on. 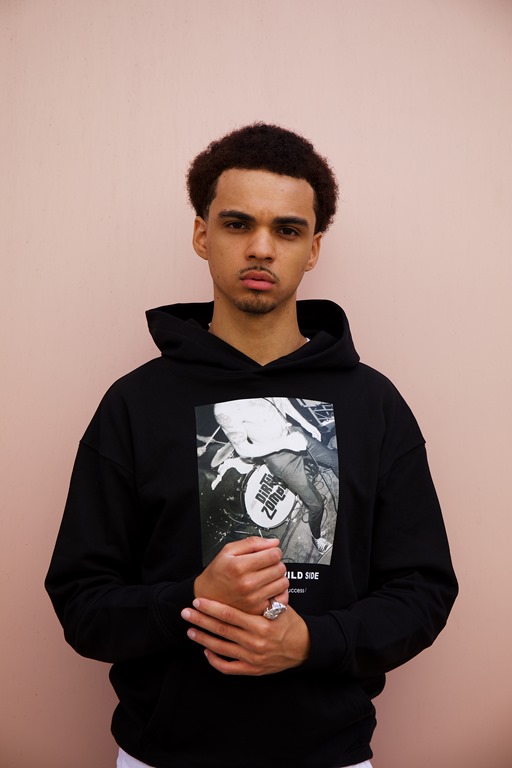 Check out GUESTLIST out now across all DSP’s. 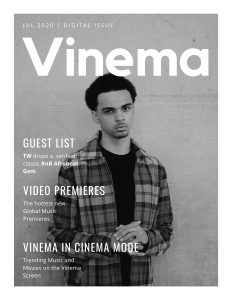 Stay up to date with TW by following his socials for news about upcoming releases & more. 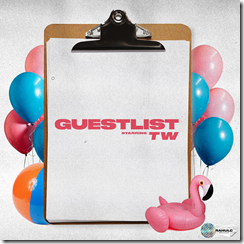