The cool Sammy Solo has been dropping dope beats, tracks and albums for the last 3 years and declares in his musical manifesto:

“ I plan to be a big name in the underground hip hop music scene. Hollywood and mainstream is overrated!” – Solo Sammy

The latest project from Solo Sammy is entitled ‘Baby Boy 2’.

Regarding this hot, entrancing and strong radical drop as “Maybe my best project of the 3 I released this year”, ‘Baby Boy 2’ is available on all good major music platforms and retailers. 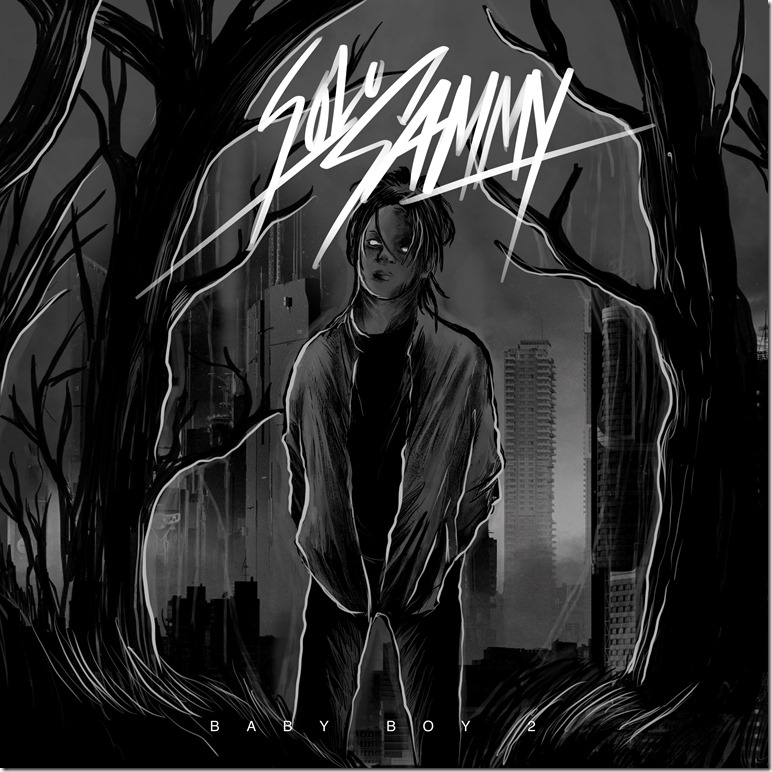