Luca Draccar is an artist and producer who immediately strikes with great personality and a really original approach to electronic music production.

His recent EP release, Flamboyant, is a great example of the hard work and passion that fuel his music. The EP has some really great melodies, a punchy, driven beat and more importantly, a smooth flow that highlights Luca’s incredible production prowess, as well as his ability to come up with tracks that are catchy, direct and easy to relate to. 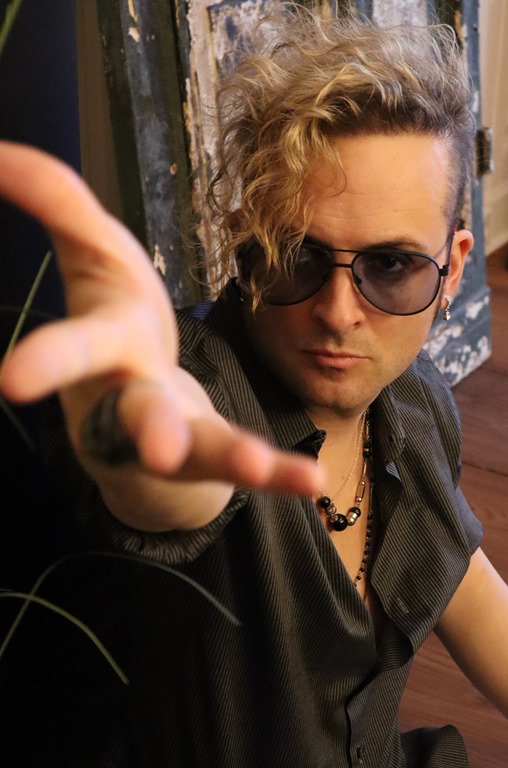 The EP, with its vocabulary of sounds was conceived in Los Angeles. California. This is the place where the kingdom of summer lasts twelve months a year, and it’s seldom dark and gloomy.

Luca Draccar, who was actually born in Italy, but currently lives in Berlin, has been thriving in that atmosphere of eternal sunshine, inspiring messes up, mixes up ideas and lots of creative
energy!

Flamboyant and his intriguing sounds comes from that sun, and as they say…if you’re spending too much time under the heat, you might have strange visions!

The song showcases Luca’s musical coordinates, as the sound is a refreshing blend of techno, deep house, and other styles. While his music remains appealing and extremely direct, there is also a lot of depth to the music and concept, making for a great balance between appeal and sophistication. 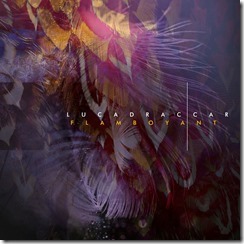