Returning with their second collaboration, ‘In My Head’ (Big Room Remix) – Dutch artist Nathassia join forces with D3FAI, one of Argentina’s hottest producers.

Following on from the success of ‘Change The World’, which had key support from Kiss FM and was playlisted on Club MTV & MTV Dance International, Clubland TV and reached the MTV UK Top 20. This time, building on their creative synergy – Nathassia and D3FAI return with ‘In My Head’ at centre stage.

Electronic music artist Federico Fragala aka D3FAI (Revealed/Spinnin’/Dim Mak/Outlaw) has been making a big name for himself in recent years, picking up support from the likes of Tiësto, Afrojack, David Guetta & Steve Aoki – releasing collaborations with Blasterjaxx and Deorro, as well as official remixes for Hardwell and Steve Aoki.

Nathassia (pronounced Natasha) being half Dutch & half Indian, emanates a mesmerising quality. Her vocal style, music and live performances bring together both eastern and western cultures in spellbinding style.

Having tasted initial global success as a featured artist, Nathassia has gone on to forge her own style & sound as an electronic music artist – with recent support from Blasterjaxx, Andi Durrant & BL3ND.

Quoted by DJ Mag as ‘A rare broken beat number’, along with T.H.E. Music Essentials as ‘An artist unlike any other’ – Nathassia’s tried, tested & winning formula of electronica – fused with elegantly crafted world music & an uplifting pop sensibility, continues firmly on trend. 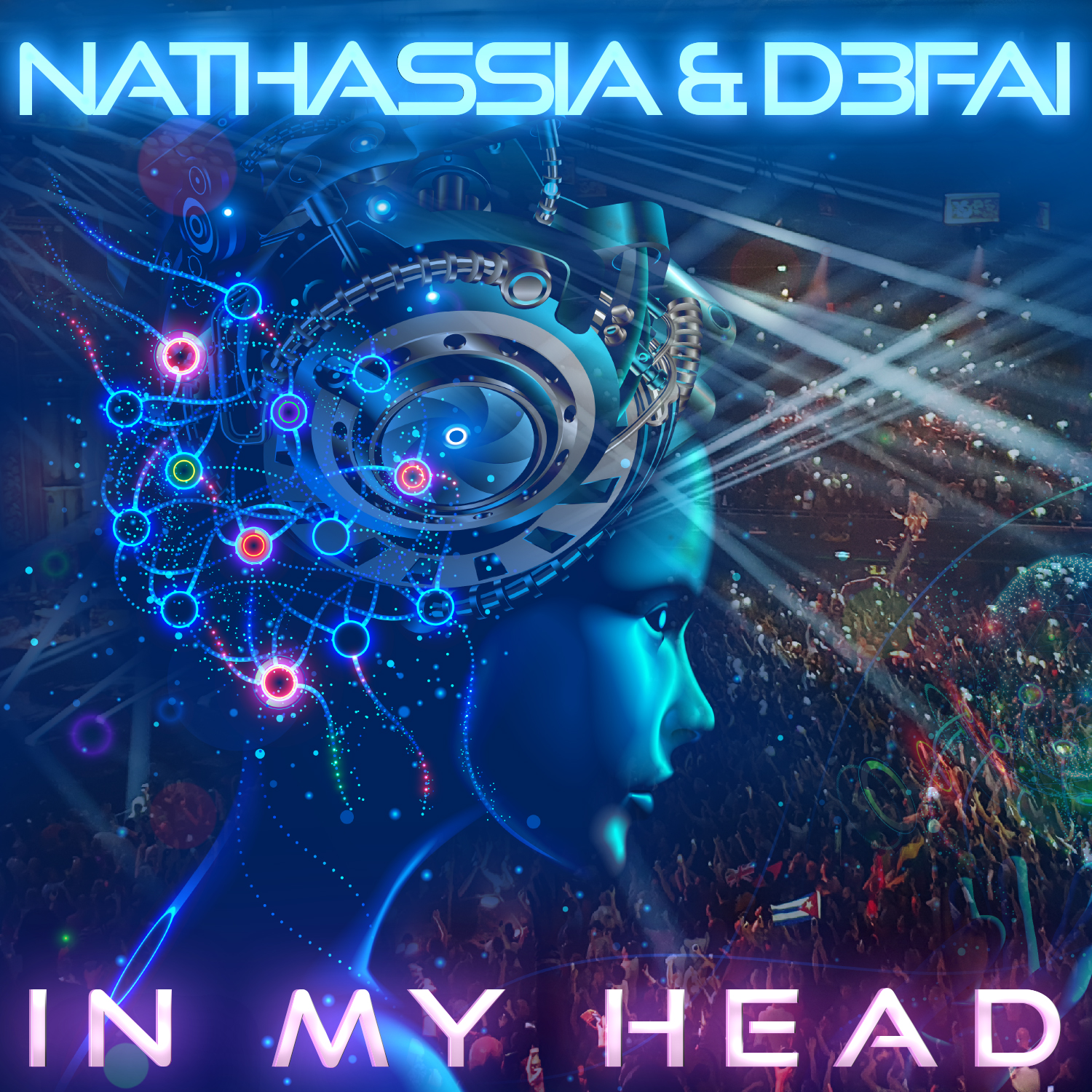