‘Modrick Buck’ is a fast rising London rapper going places in the Hip-Hop, Rap, Grime and Trap world with a unique sound as he collaborates with ‘Kidd Kidd’ on the catchier than Drake ‘Self-Made’.

Modrick Buck however doesn’t associate himself with these genres with his musical vision directly focused on his fans.

London 80’s Pop hero Adam Ant felt the same and said in the 80’s “That music’s lost it’s taste, so try another flavour”.

Modrick Buck adopts a similar musical manifesto being open and proud of his independent fight and life journey to becoming a hot named rapper in London City delivering his own unique sound.

‘Modrick Buck’ is a fast rising London rapper going places in the Hip-Hop, Rap, Grime and Trap world with a unique sound as he collaborates with ‘Kidd Kidd’ on the catchier than Drake ‘Self-Made’. – Discover Rap UK

So where does MODRICK BUCK come from ?

Modrick Buck grew up in Africa in the impoverished and corrupt country of Zimbabwe. Zimbabwe is a landlocked country located in Southern Africa, between the Zambezi and Limpopo Rivers, bordered by South Africa, Botswana, Zambia and Mozambique.

Breaking free after defeating personal battles and struggles, Modrick Buck moved to the UK to tell his story with his unique direct spit and musical vision building a fast growing following. 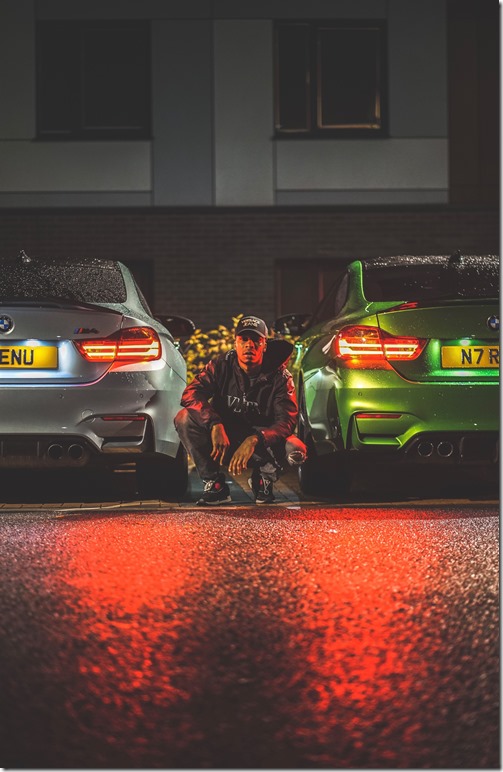 Modrick Buck has already collaborated on a feature with the world famous “Kidd Kidd” who was once signed to the dope G Unit.

Modrick Buck is driven by story telling and strong real lyrical content and is set to run his own ‘Dope Boy Clothing’ brand. 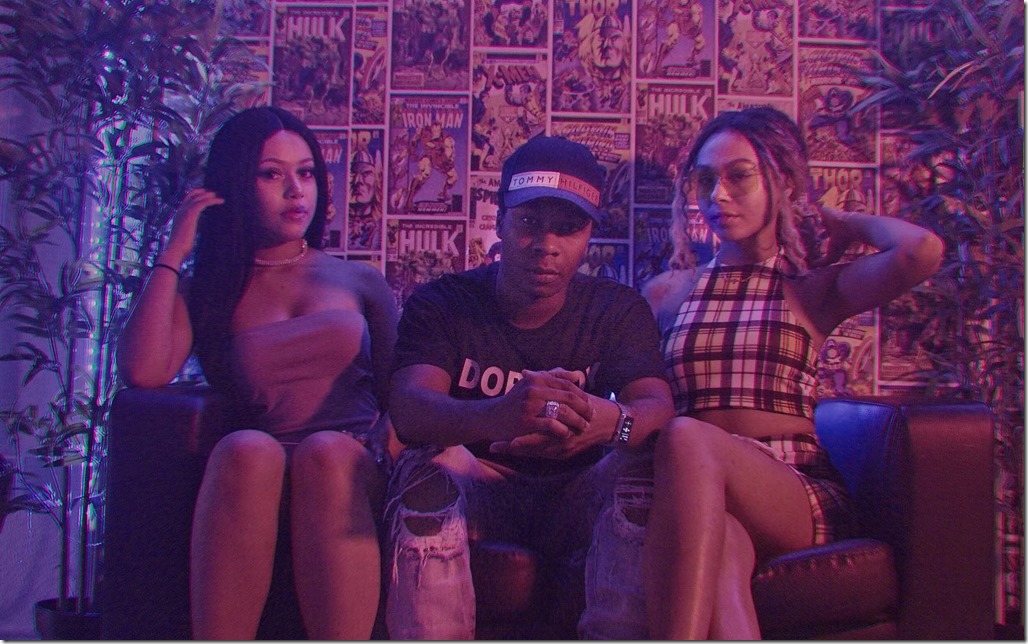 Modrick Buck has dropped numerous releases in a prolific manner driven by a love for his fans who he speaks to directly like a strong Rap island of his own. 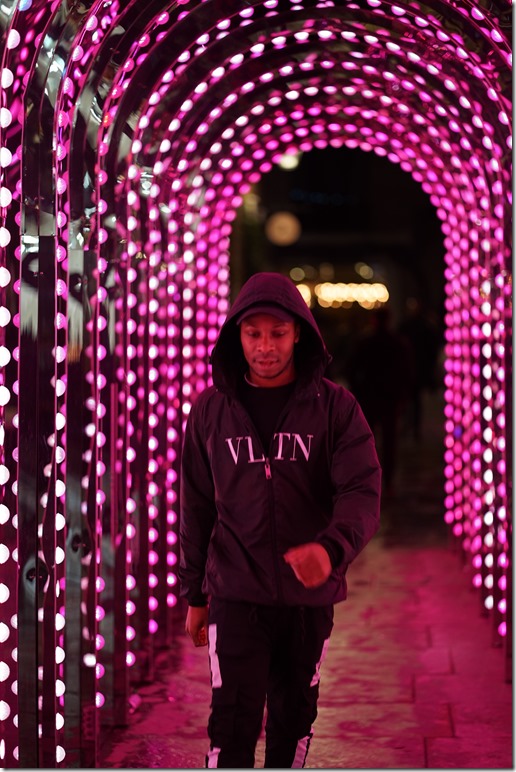 Already collaborating with one of the biggest names in the game and drawing his infuences from acts like 50 cent, Russ, J Cole, Kanye West, Kidd Kidd and Troy Ave, Modrick Buck now delivers an infectious single with his new dope drop ‘Self-Made’.

‘Self-Made’ is an enchanting beat and melody-driven single with a mysterious African meets Eastern flava and magnificent beats under a catchy, addictive, efficient, distinctive and unique spit and rap that stays in your head. Poppy but dark and cool. 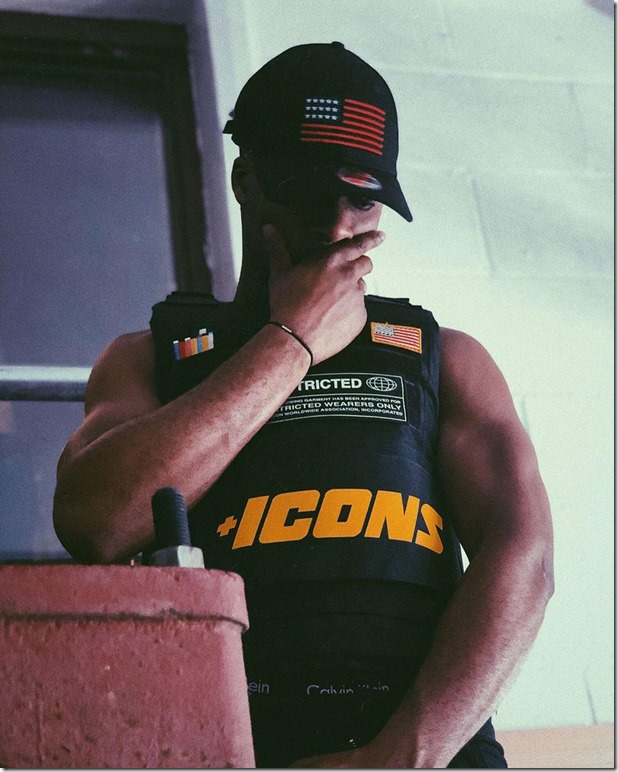 This is catchier than Drake, but cooler and with better more intelligent lyrical content. You can dance like Michael Jackson, but you can also dance through life breaking down your obstacles uniquely like Modrick Buck and Kidd Kidd.

From Africa to the UK a big new name arrives from the trending continent of the music industry and spreading to the world and home of grime London City. 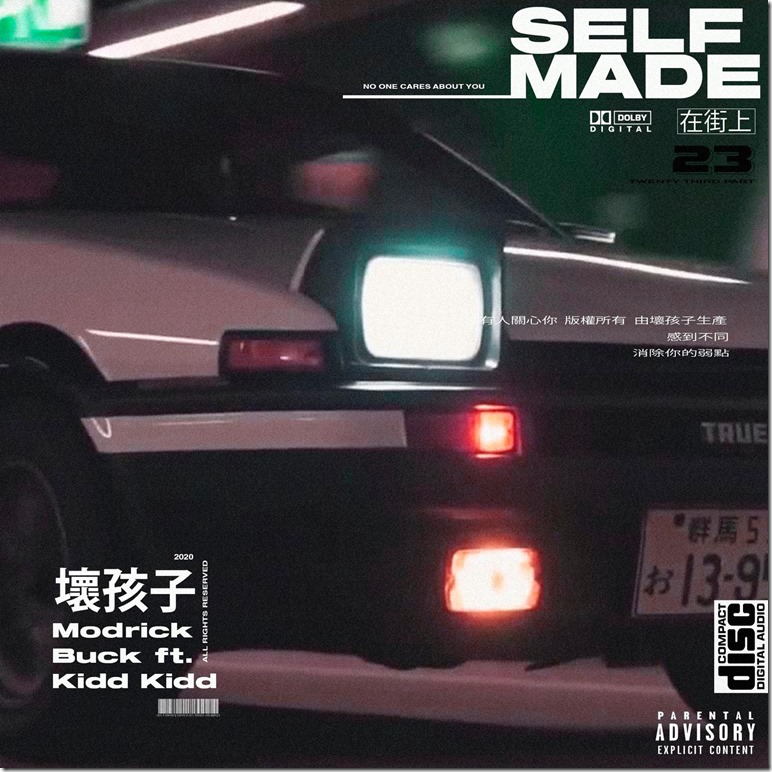