Hailing from Pittsburgh, PA, Matt Westin’s debut album, “Legacy” is dedicated to the memory of his late father.

Matt gave up a promising career as an engineer to be a country musician and actor.

Matt’s first single, “Our Redneck of the Woods” reached the IndieWorld Country chart and the European Country Music Association charts.

Matt was also on the Top 200 International Country Artists chart. Follow up singles, “Farm Town”and “You Leave Me No Choice” also received international airplay and charting.

His last two singles, “Stomp On” and “Hey Bro” are from his forthcoming EP, to be released on MTS Records.

He will star as Johnny Cash in an upcoming film production, starring Baywatch’s Donna D’Errico (116 MacDougal.)

Matt is a two-time International Music and Entertainment Association Male Country Artist of the Year.

He appeared in the October 10, 2018 issue of Billboard Magazine as an Emerging Artist.

His newest single is set for release this fall. 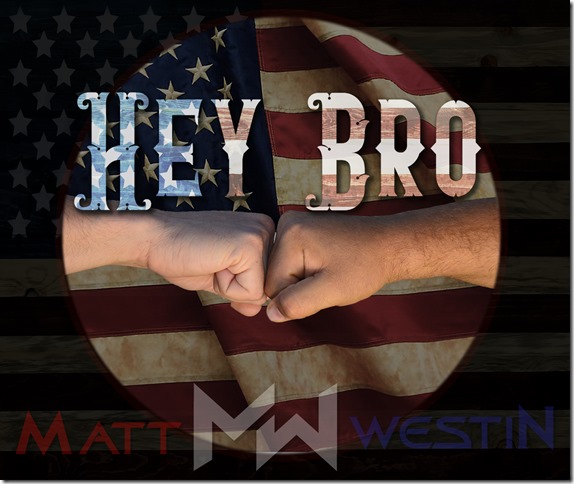