Michael Aguilar is an up and coming 27 year old singer/songwriter in the pop music genre.

He’s been performing since he was 9 years old, and hasn’t looked back since. He began recording his own music at the age of 16 and eventually obtained a degree in audio production.

He is slated to release 3 new singles next week Those singles are Nothing to lose, I just didn’t know, and his debut single Attention.

Michael not only writes and sings, but he also produces all of his tracks. His music is influenced by artists like Britney Spears and Dua Lipa. 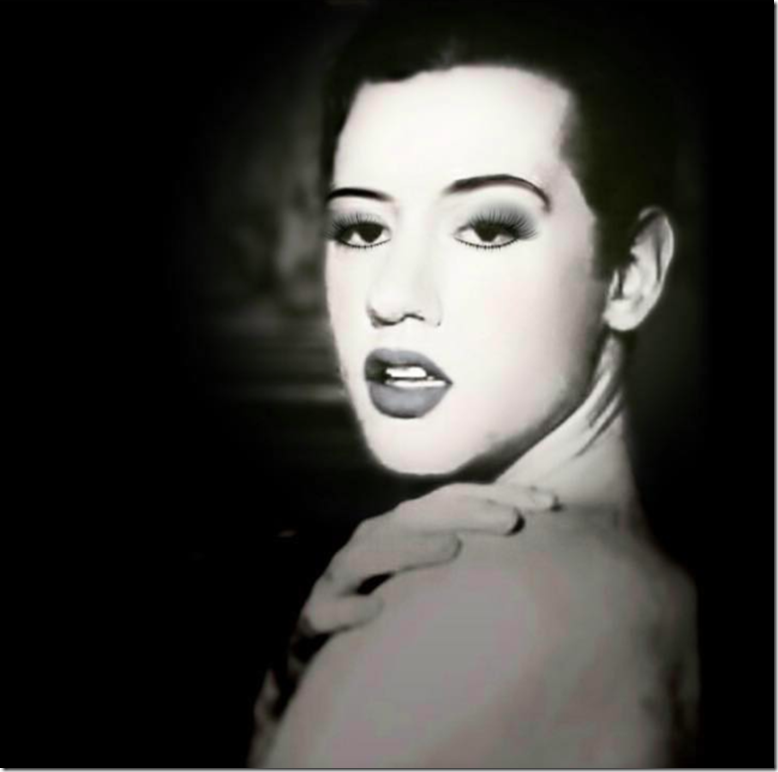 The video for his debut single is now available on YouTube.