The incredible brand new single from ‘By Small Ruin’ is entitled ‘Take Me With You’ .

Bryan Mullis talks about the story behind the song saying “This song was written after catching up with an old girlfriend online. We spent a few days messaging back and forth when I realized we had inadvertently moved beyond surface-level chit chat. Suddenly, I was 17 again and ready to go wherever she lead”. 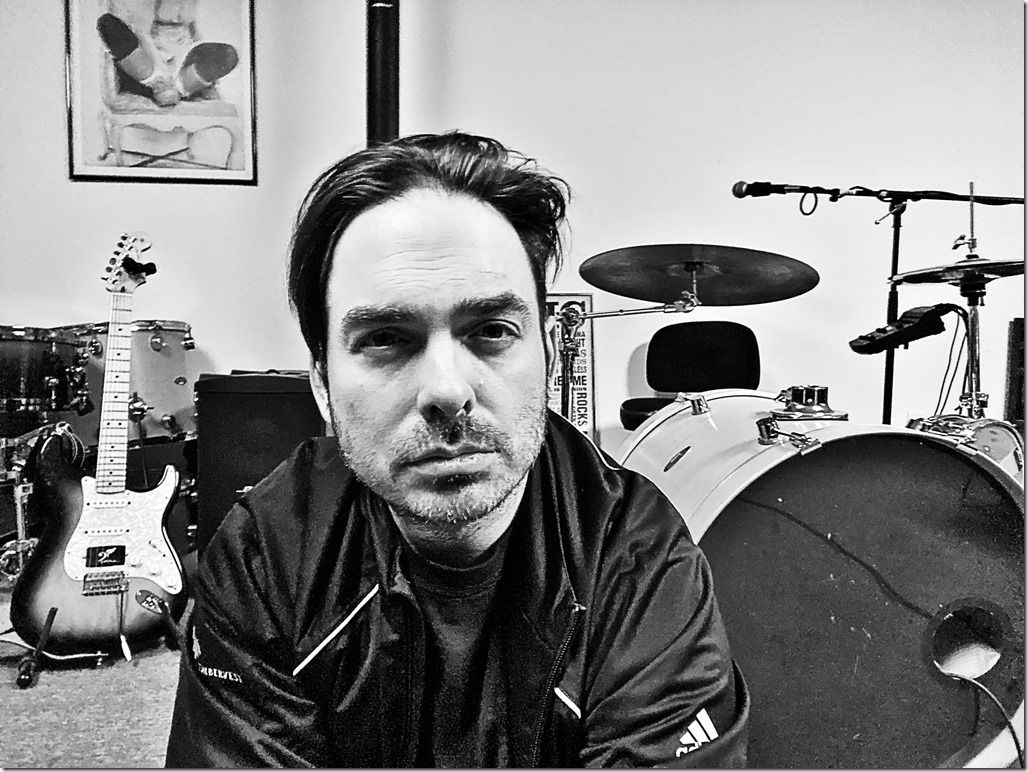 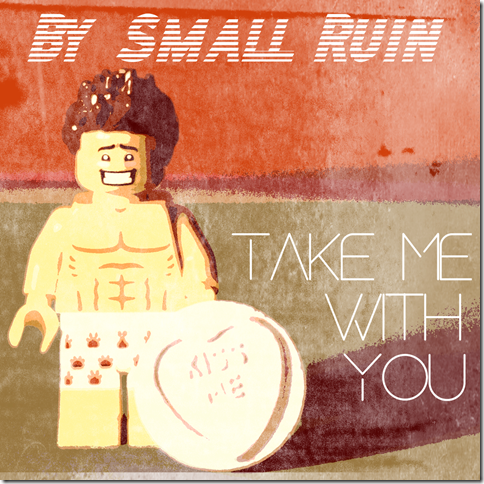 The brand new single ‘Take Me With You’  from ‘By Small Ruin’ is out now.

LYRICS SPECIAL – TAKE ME WITH YOU – BY SMALL RUIN

I got your DM tonight

Gotta say it took me by surprise

Cause my lips haven’t said your name in years

That old pic took me back as well

Thoughts of loving you and raising hell

Now you gotta take me with you

I see you typing and I start to grin

I’ve been wondering what was on your mind all day

These little sessions are a crazy drug

The trip put me on is such a world away

Don’t leave me dreaming by myself

I’ll play along even if it’s just fun

We lost touch just out of school

And I forgot about the golden rule

Wanted you to call, but never called myself

So point a finger and I’ll take the blame

Glad to hear you’re done with what’s his name

ake me with you

Now you gotta take me with you

Don’t leave me dreaming by myself

I hope this convo’s not a hit-and-run