It’s a well-known presumption that an aspect repeated twice becomes a citation of boredom as it’s a kind of phenomenon that thrives in the human nature.

But for the artist we are illuminating today, repeating her songs over and over again is nothing but a permanent serenity for audience around the globe as her music has the unravelling capability of stirring the sentiments of people admitting them to enjoy every tone and relish it every time it is heeded. Who’s this amazing artist? It is none other than Award winning Canadian singer –songwriter-recording artist

Shelly Ross who is arriving all your way with her exceeding music abilities. Very exciting right?

On the contrary, who is Shelly Ross? If that’s what you’re wondering then fortunate as it seems you are becoming interested in the talent, we have at hand today. Shelly Ross is a Canadian artist born in Port of Spain; Trinidad now based in Vancouver, who came forth in the music industry to showcase her supernatural abilities in assembling soulful tones and soothing melodies that allure you twice. Working with one of the glorious coming producer JProduct, Shelly Ross music gains a distinct colour and vibe with a sprinkle of her producer’s soulful positive vibes along with our queen’s alluring charisma making her music an extraordinary entity to heed.

“The power of music can send universal positive vibrations and can heal and teach the masses”.

You might be wondering who asserted this touching line. Well, it’s none other than Shelly Ross whose music capabilities is in intimate sync with her quote and wouldn’t it be the case? With Shelly Ross music encompassing R&B and pop while mixing genres resulting in beautiful melodies, her music indeed universally appeals the mind and souls out in the world giving their hearts an intention to heal. How aesthetic.

An artist is known by the quality of content that he is able to make for the fans. As a reliable and surging artist, Shelly Ross has always aimed at making the best out of best for audience and while creating music this has always been her priority, appearing on shows like featuring on the “L.I.D.S show on Wayne State University’s student radio station L.I.D.S, HOT 97’s Who’s Next, make a Move Magazine, Showcase Magazine, and Poze Radio” verified the heightening quality content she aims at only for her fans to relish.

Winning Best R&B song award for her song entitled “Tell Me” given by Poze Productions sponsored by Doug E. Fresh along with forging some best music out there depicts the talent Shelly Ross possess making everyone a hardcore bias of the artist as a whole.

Biasing Shelly Ross will mean much more than barely music. It will mean eternal memories, worth listening tunes and melodies that you never get tired of. So, what you waiting for? Go and give your senses a treat by listening Shelly Ross new song along with her stunning video for “Masterpiece” and let the party started. 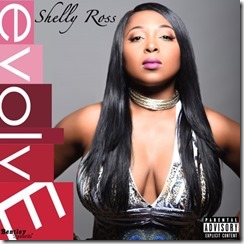 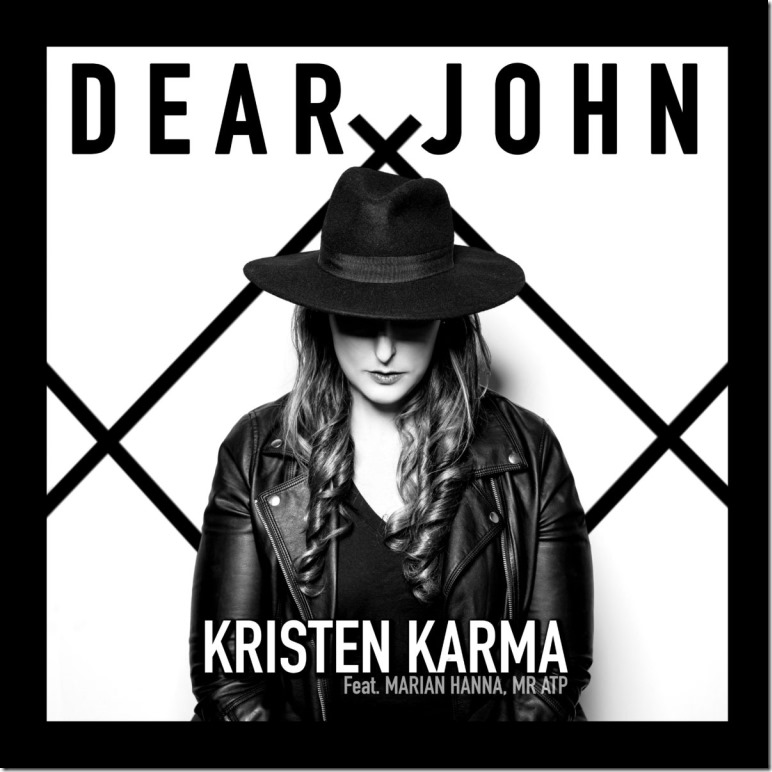