DISCOVER POP DANCE AND EXOTIC BEACH LOCATIONS: ‘For the Love’ is the new single and exotic video from ‘Willow Woodward’ that follows the 1.4 million audience of her previous hit ‘Superman’ on Digital Radio – CHECK OUT THE CINEMATIC EXOTIC BEACH VIDEO

Feel alive and let that feeling sweep you away with the perfect pop of ‘For the Love’ from the sultry pop beauty ‘Willow Woodward’ as she steps onto an exotic beach location.

Accompanying the single of For the Love by ‘Willow Woodward’ is an outstanding epic cinematic video, directed by award-winning documentary filmmaker Nara Garber, that takes pop fans to an exotic beach location.

Following the smash breakthrough success of her debut single Superman, singer-songwriter Willow Woodward is back with her follow-up effort, For the Love.

True to form, her new single is rooted in pop, with hints of dance and an indie flair.

DISCOVER POP DANCE AND EXOTIC BEACH LOCATIONS: ‘For the Love’ is the new single and exotic video from ‘Willow Woodward’ that follows the 1.4 million audience of her previous hit ‘Superman’ on Digital Radio – Discover Pop Indie Dance

Accompanying the release of For the Love is a transcendent video, directed by award-winning documentary filmmaker Nara Garber, that transports viewers to an exotic beach location, sweeping them away while the joy of the song washes over.

Rhythmic complexity and lyrical depth is a hallmark of Willow’s style, and is on display in For the Love.

Willow Woodward talks about the creation of the single:

“I wanted to build several pacing changes into the song to reflect the excitement, the calm and the warmth of love. In writing the lyrics, I kept seeing ocean images in my head, and ended up grounding the song in that vision.”

Released globally on July 4 to reflect this emphasis on togetherness and community, a pause to reflect and give thanks in these times.

Released in December 2019, over its first three months, according to DRT the song was heard by an audience of over 1.4 million on digital radio spanning U.S. cities from San Francisco to Las Vegas to Orlando. In addition, Superman broke 13,000 streams over this same period. Willow is now signed with Sapphire, a subsidiary of Sony Orchard.

As with Superman, Willow’s team of all-stars returns on For the Love. 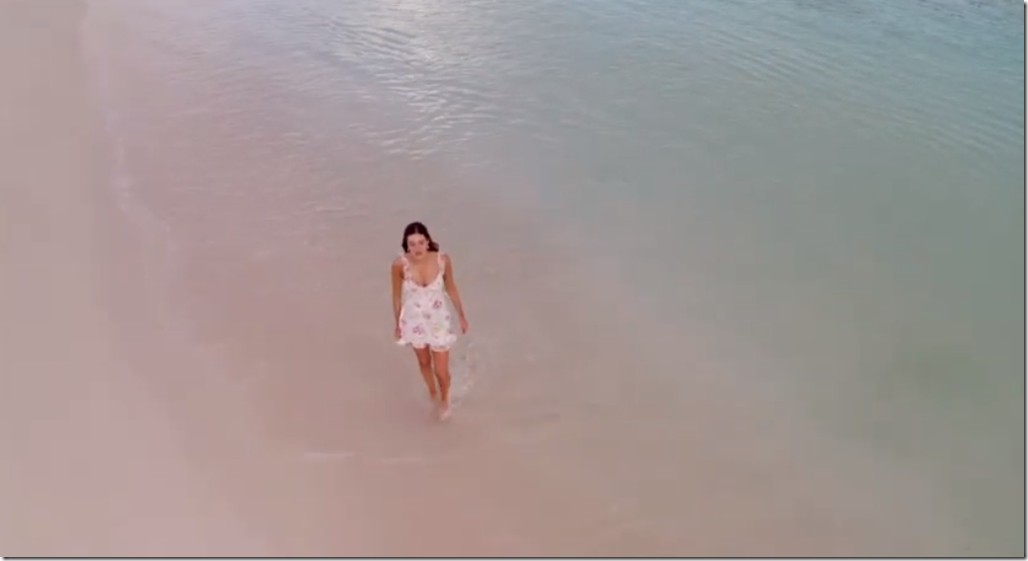